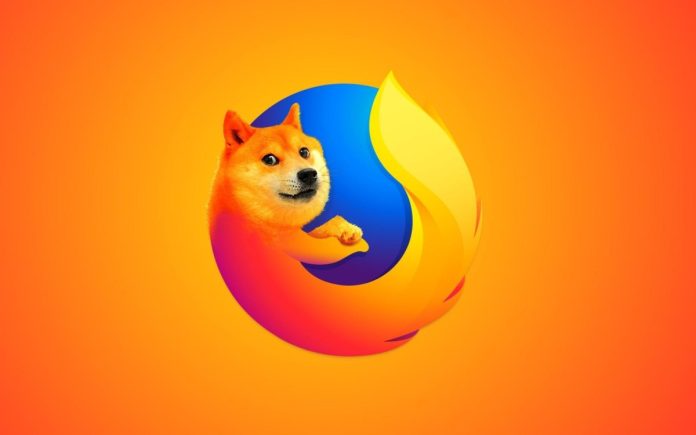 Mozilla, the non-profit organization behind the Firefox internet browser, has been accepting cryptocurrency donations since 2014 . Mozilla last week apparently tweeted a reminder of this fact, but since 2014 the world has become much more aware of the crypto industry’s carbon footprint.

As such, the nonprofit has been met with a wave of criticism .

“ Hello, I’m sure whoever manages this account has no idea who I am, but I founded Mozilla, and I’m here to tell you fuck you and fuck this. Everyone involved in the project should be ashamed of the decision to team up with Ponzi-incinerator scammers , “said the Mozilla co-founder. Jamie Zawinski.

This break caused even more reactions, this time in the crypto world .

“ Thank you for succumbing to an ignorant and reactionary crowd on the Internet, ” tweeted Dogecoin co-creator Billy Markus.

“ Wait until the guys hear about the environmental cost of the paper dollars and all the banking infrastructure, I’m sure they’ll have the same level of ‘collapse regarding their own constant environmental impact. ”

to be clear, we should care about the environment, just y’know, recognize that if we are living in a first world country and whining on Twitter, we are pretty terrible for the planet, and stop trying to act like everything is the worst thing ever and we are all saints

Bitcoin, Dogecoin and the environment

Crypto-currencies which require consensus mechanisms such as “ proof of work ” consume astronomical amounts of electricity.

The Bitcoin consumes approximately 120 terawatt hours of energy per year. This is a higher level of electricity consumption than found in most countries around the world.

According to the University of Cambridge, only 39% of the global Bitcoin network is powered by renewable energy. The rest, about two-thirds, is powered by fossil fuels like coal and natural gas. The calculation of the carbon footprint of this energy consumption depends on the source of the energy.

This in turn translates into greenhouse gas emissions roughly equivalent to the electricity consumption of 9.3 million households for one year.

Bitcoin is the worst culprit, but it is far from the only one. According to the Digiconomist a platform “ dedicated to exposing the unintended consequences of digital trends “, the network Ethereum currently consumes around 105 TWh per year. Again, this represents more energy consumption than most countries in the world.